On April 30, Burman University conferred degrees to 98 students from 7 provinces, 5 states, and 5 countries.

"Can you feel it? The emotions in this place?" Pastor Ron Sydenham, retired pastor of College Heights Seventh-day Adventist Church, asked at Friday evening's Consecration service.

Graduation is always an emotional event. Graduates and attendees are filled with joy for the accomplishments and excitement for the next chapter. But there is also a looming sadness for the impending departure from a place that many of them called home for a number of years.

In order to celebrate, the Office of Academic Administration in collaboration with the elected officers of the graduating class plan an elaborate weekend of programs for graduates and their family and friends to enjoy. The three prominent programs of the weekend are the Consecration on Friday evening, the Baccalaureate on Saturday morning, and the Commencement on Sunday morning.

At Consecration, Pastor Ron Sydenham shared an inspiring message entitled, "Lest We Drift." He shared the story about the rubber ducks that were lost at sea in 1992. These rubber ducks have been drifting at sea for years, succumbing to the currents of the ocean. "I think graduating students want to think twice about being a duck," says Pastor Sydenham as he threw rubber ducks into the audience of graduates. "Just going with the flow and doing what circumstances say to do is probably not a good idea."

He encouraged graduates to "stick with Jesus," despite the currents of the world. Graduates were left with a message the sometimes you have to go against the current and go against the flow in order to change their communities and the world with God.

Dressed in full regalia, graduates sat together in the first few rows of College Heights Seventh-day Adventist Church for the Baccalaureate. Dr. Sandra Roberts, president of the Southeastern California Conference of the Seventh-day Adventist Church, was invited to speak for Saturday morning' service. The message she shared with the graduates was entitled, "1,788,500 Decisions You Will Make."

Dr. Roberts explained that research revealed that we will make 1,788,500 conscious decisions of some consequence in our lifetime. She offered advice to graduates who were trying to make a decision about their next step: "Be prayerful. Filter those options through scripture always. And remember, you don't have to make them all at once." She encouraged graduates to fix their eyes on Jesus who knows the way and promises to lead the way.

With the reminder and encouragement to cling to Jesus as they move on to the next step, graduates were inspired to transform their communities and the world by Eric Rajah, co-founder of A Better World Canada and speaker for Sunday morning's Commencement. His commencement address entitled, "Three Words That Can Transform Your World," shared three simple words: Think; Believe; Act. He encouraged graduates to think of ways to better the world, believe that they can better the world, and act on their thoughts and beliefs in order to better the world.

Eric Rajah assured graduates that they had an entire community at Burman University who supported and believed in them. In order to affirm this support and belief, he offered graduates access to $10,000 should they have any ideas on how they can make their communities and the world a better place.

After a weekend of inspiring messages, the pinnacle of the weekend was at commencement, where students would receive the degrees they have worked so hard for. On April 30, Burman University conferred degrees to 98 students:

Congratulations to all of our graduates! We couldn't be more proud of your accomplishments. Campus won't be the same without you, but we're grateful for what you have each contributed to our campus family. We wish each and every one of you the best of luck as you move on to the next chapter of your lives.

You will be able to find the weekend's programs via our Livestream page: https://livestream.com/burmanu. 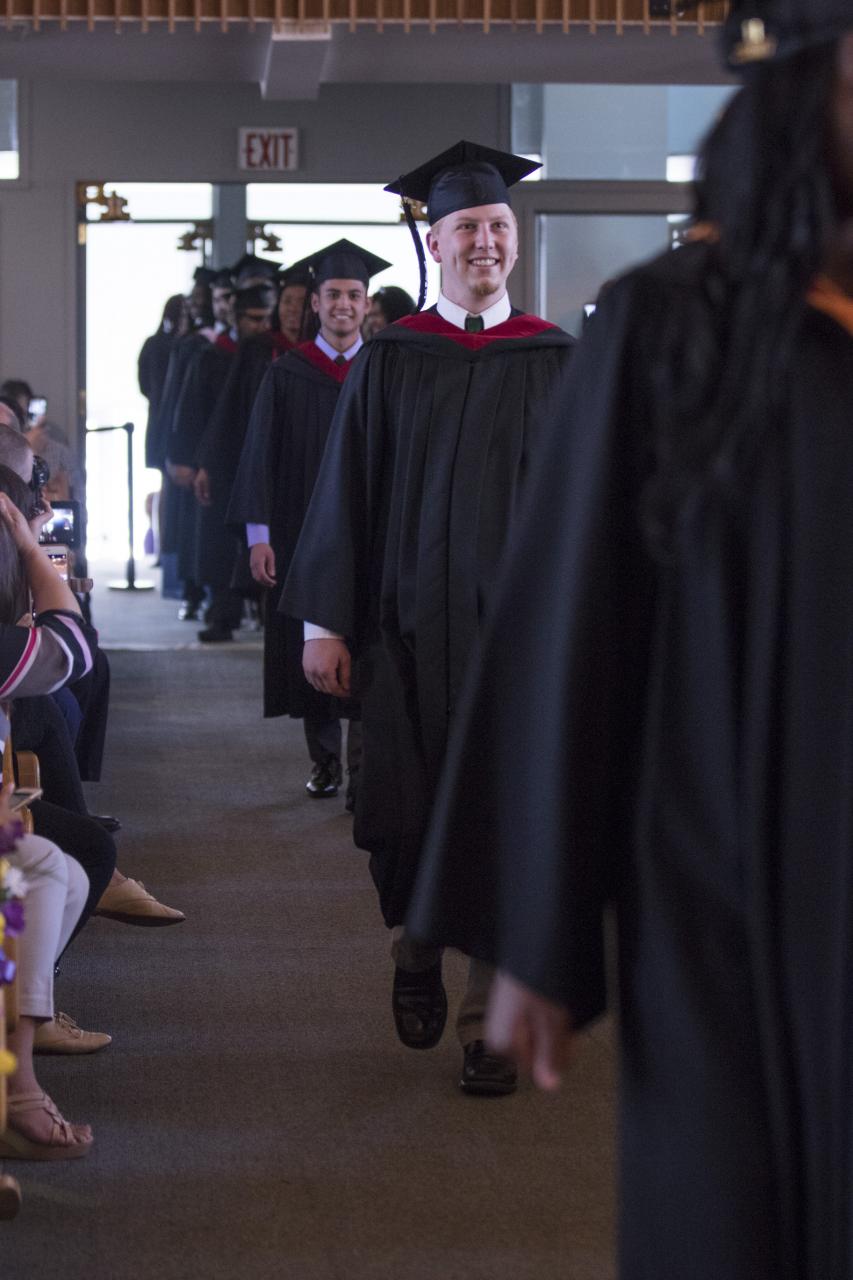 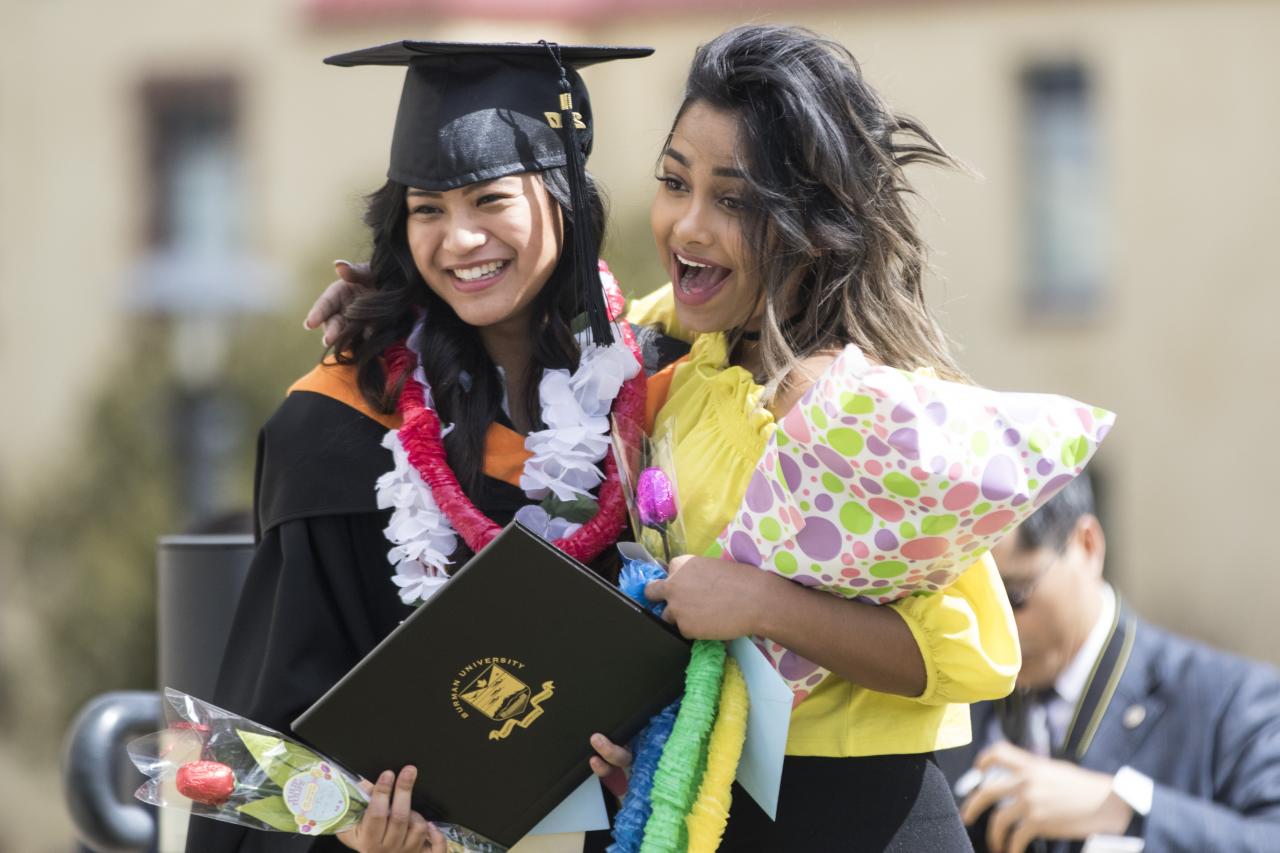 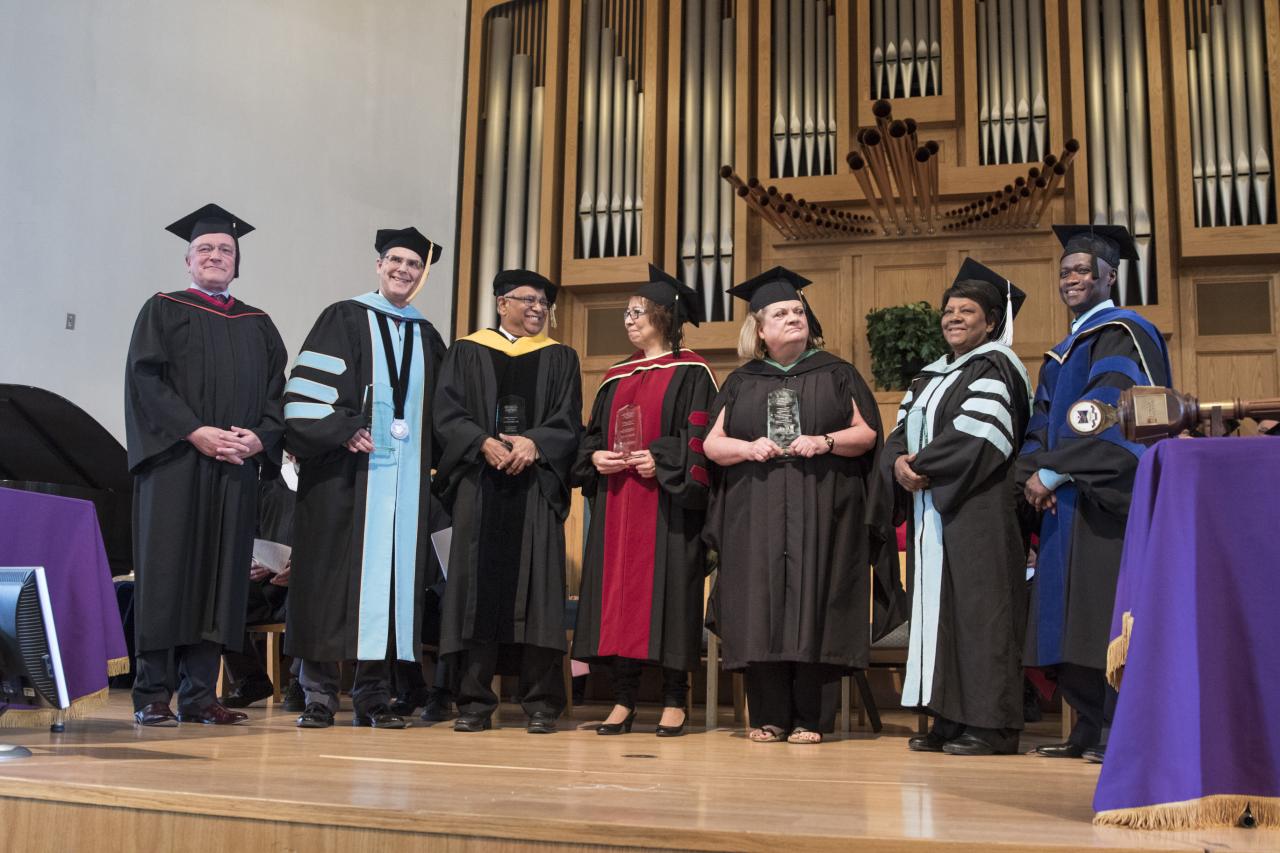