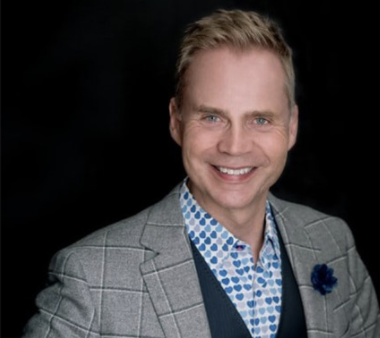 Todd is also the author of three books. His latest, “Spiders in Space: Successfully Adapting to Unwanted Change,” was released in 2017.

As part of his role at ATB Financial, Todd speaks to hundreds of audiences across the country each year. He is a strong advocate in the arts and culture community, currently the board chair of the Calgary Arts Academy, and serves on the boards of the Glenbow Museum and the Alberta Ballet.

Todd has been recognized as one of Alberta’s most influential people. He’s received the Queen’s Diamond Jubilee Medal, the University of Alberta's Alumni Honour Award,  and an honorary degree from Mount Royal University.

About the Business Speaker Series

The Business Speaker Series gives students and the community an opportunity to hear from business professionals who have plenty of knowledge and experience in the business world. From local entrepreneurs to individuals working in the government sector, you will be able to learn a lot on how to be successful. Don't miss out!